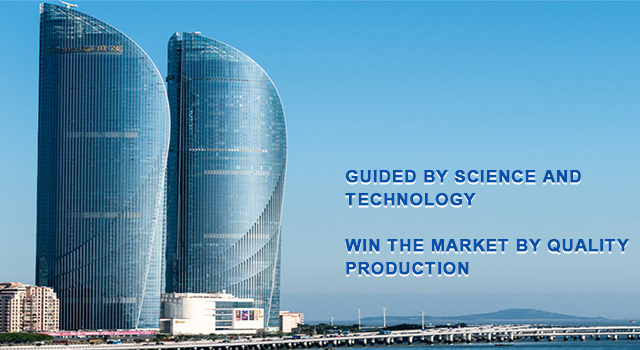 Sad news! According to local media reports in the United States, the world-renowned Chinese architect I.M. Pei died on May 16, 2019, just after his 102nd birthday on April 26.

Pei's name seems to be an existence beyond the times in the history of modern architecture. Pei is known as "the last modernist master". As he wanders between eastern and western cultures, he personalizes architecture and infuses it with oriental poetry. He once said, "The more national, the more global".

The old man who has gone through the storm for a century still maintains his noble elegance and modesty, just like his works, which are more and more brilliant after the baptism of time.

Full of fame but never writing books, this master in the eyes of ordinary people has the unique stubbornness and steadfastness of Taurus. When asked why, he just waved his hand and said, "I don't follow the fashion." 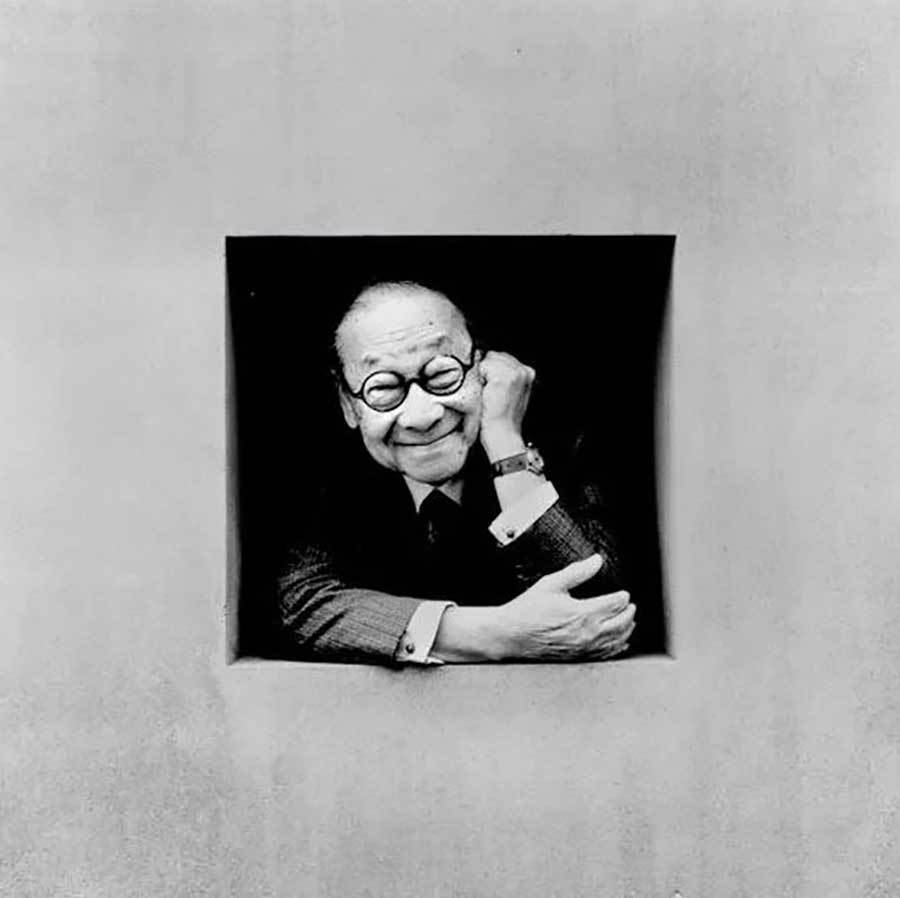 Pei, who was born in a wealthy family in Suzhou, has been used to seeing his parents coming and going since he can remember. He is a articulate person since childhood. His childhood friends said that he was a lawyer. At the age of 17, he boarded the cruise ship to the United States and began a 40-year foreign architecture career. Having studied architectural engineering, he had no intention to devote himself to the design industry. However, after seeing Wright's works, he decided to enter the University of Pennsylvania to study architectural design, and thus opened a new era of his own. 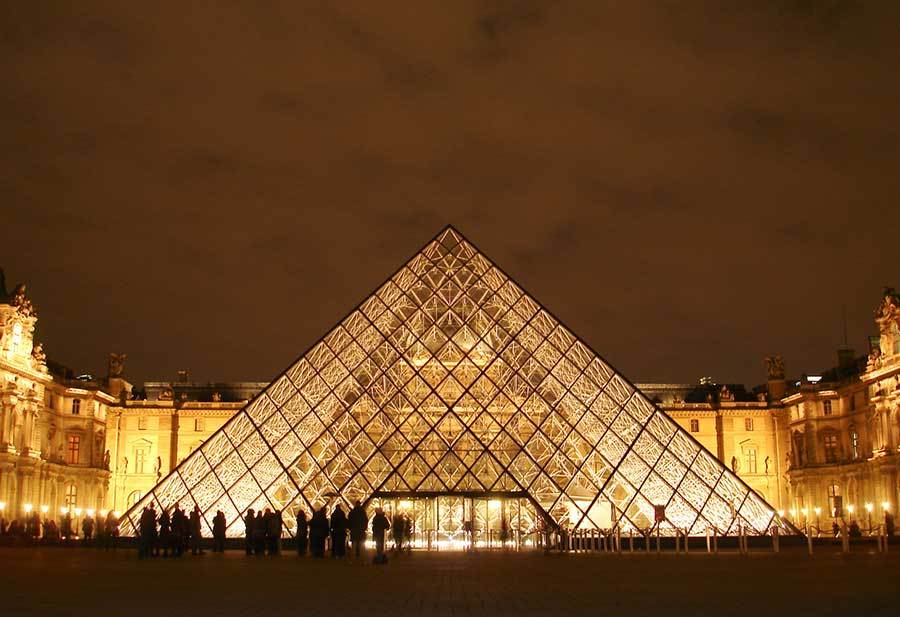 Pei founded his own studio in 1955. So far, he has more than 70 works, including the Kennedy Library, the East Hall of the National Museum of Art in Washington, the Bank of China Building in Hong Kong, the Fragrant Hills Hotel and the Suzhou Museum.

His controversial work is the transparent pyramid located in the Napoleon Square of the Louvre in Paris. At that time, many French people were dissatisfied with this design. However, just like the Eiffel Tower, his glass pyramid experienced the test of time and became one of the landmark buildings in Paris. 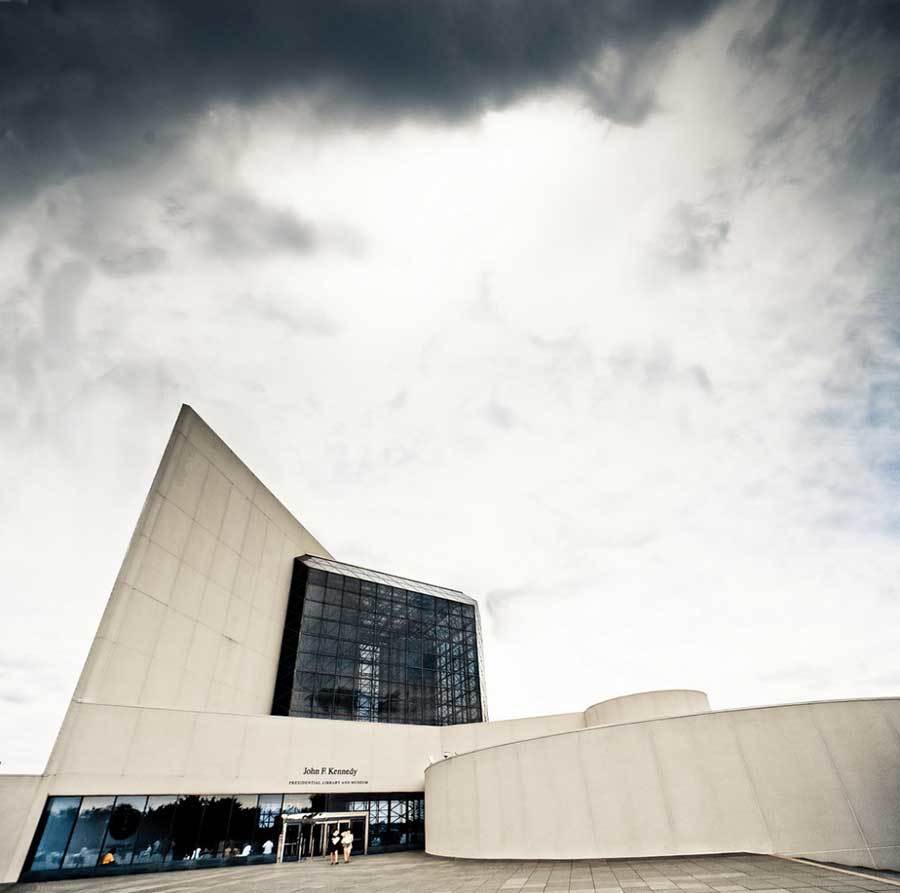 After the 21st century, the Suzhou Museum has become Pei's masterpiece. He has integrated his architectural wisdom accumulated over the years with traditional oriental aesthetics and his feelings for his hometown into this building, creating a unique visual beauty. 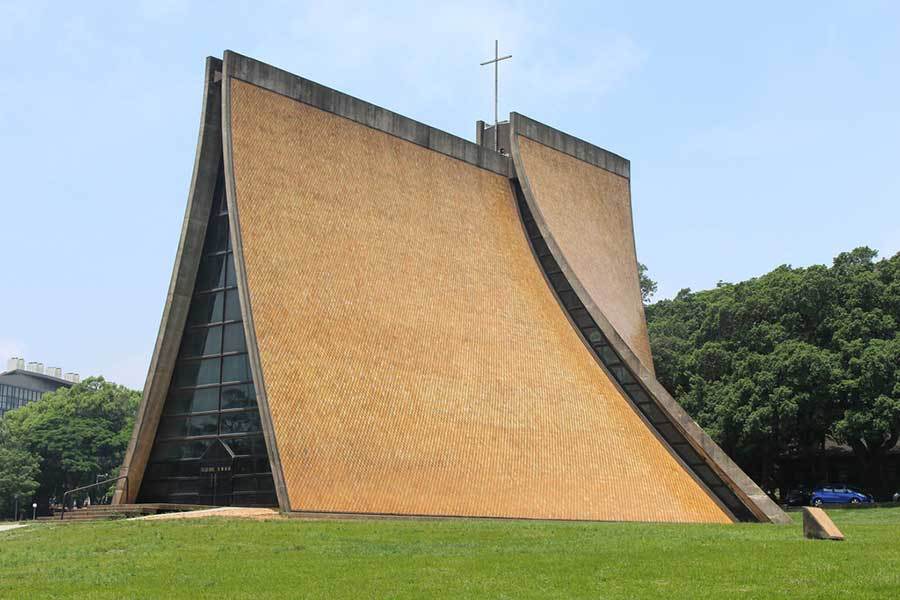 For decades, Pei firmly believed that architecture is not a fashion, but a great cause, and should be responsible for social history. Pei rejected the "international style" with a sense of globalism and advocated "the more national, the more global". He has continuously made profound research on form, space building materials and technology, and is considered to have "created the most beautiful internal space and external shape of this century." 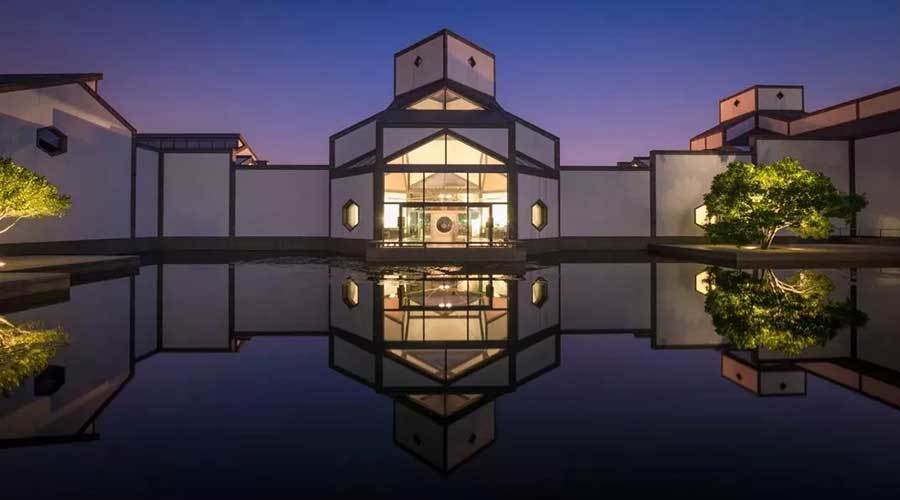 In recognition of Pei's contribution, the American architecture community declared 1979 the "Year of Pei" and awarded him the Gold Medal of the American Academy of Architecture for that year.

In 2018, the steel industry will fully implement volume reduction and replacement

One of the main problems facing the steel industry today is overcapacity. It is understood that the steel industry will fully implement volume reduction and replacement in 2018, and the new capacity must be less than the obsolete capacity. Experts predict that this will not have a significant impact on the price of steel.

The advantages of steel structure plant are that its advantages of light weight, large strength, large span, short construction period and so on have won the favor of consumers. The construction of steel structure plant is not a simple project, and the range of raw materials used is wide: [H steel] H steel is generally used to make steel beams and steel columns, H steel is common and often used in steel structure engineering, H steel, It is named because its section is the same as the English letter "H". 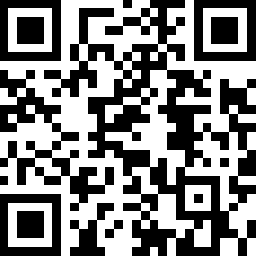