Painful news! According to local media reports in the United States, the world-famous Chinese architect, Bei Yuming, died on May 16, 2019. He had just passed his 102nd birthday on April 26th.

The name of Pei Ming, in the history of modern architecture, seems to be a transcendence of the times. Pei Ming was called "the last master of modernism". He walked between the Eastern and Western cultures and personalized the building while injecting the poetry of the East. He once said, "The more national, the more international".

Life: "I am not fashionable"

The veteran who has experienced a century of wind and rain still maintains his aristocratic elegance and humility, as his works have experienced the baptism of time and become more and more brilliant.

Full of prestige but never a book, the master of this ordinary person has the unique stubbornness and practicality of Taurus. Every time he was asked why, he just waved his hand and said, "I am not fashionable."

Born in Suzhou's wealthy family, Pei Ming, who used to remember to greet her parents, was a eloquent person since she was a child. A childhood friend said that he is a lawyer. At the age of 17, he boarded a cruise ship to the United States and began a 40-year foreign construction career. He once studied architectural engineering and he did not intend to join the design industry. However, after seeing Wright's work, he decided to enter the University of Penn to study architectural design, and opened an era of his own.

Architecture: "The more national, the more the world"

Pei Ming created his own studio in 1955. To date, he has more than 70 works, including the Kennedy Library, the National Gallery of Washington National Museum, the Bank of China Building in Hong Kong, the Xiangshan Hotel and the Suzhou Museum.

His controversial work is the transparent pyramid at Napoleon Square in the Louvre in Paris. At that time, many French people were dissatisfied with this design. However, just like the Eiffel Tower, his glass pyramid experienced the test of time and became one of the landmark buildings in Paris.

After the 21st century, the Suzhou Museum became the seal of Bei Yuming. He combined his architectural wisdom accumulated over the years with the traditional aesthetics of the East and the emotions of his hometown into the building, creating a unique The beauty of the glamour of vision.

For decades, Pei Ming has firmly believed that architecture is not a fashion, but a great cause, and is responsible for social history. Pei Ming refused the "international style" with globalism and advocated that "the more national, the more the world." He continues to have a deep research on form, space building materials and technology and is considered to "create the most beautiful interior and exterior style of the century."

In recognition of Pei's contribution, the American architectural community announced 1979 as the "Bei Mingming Year" and awarded him the Gold Medal of the American Institute of Architecture for the year. 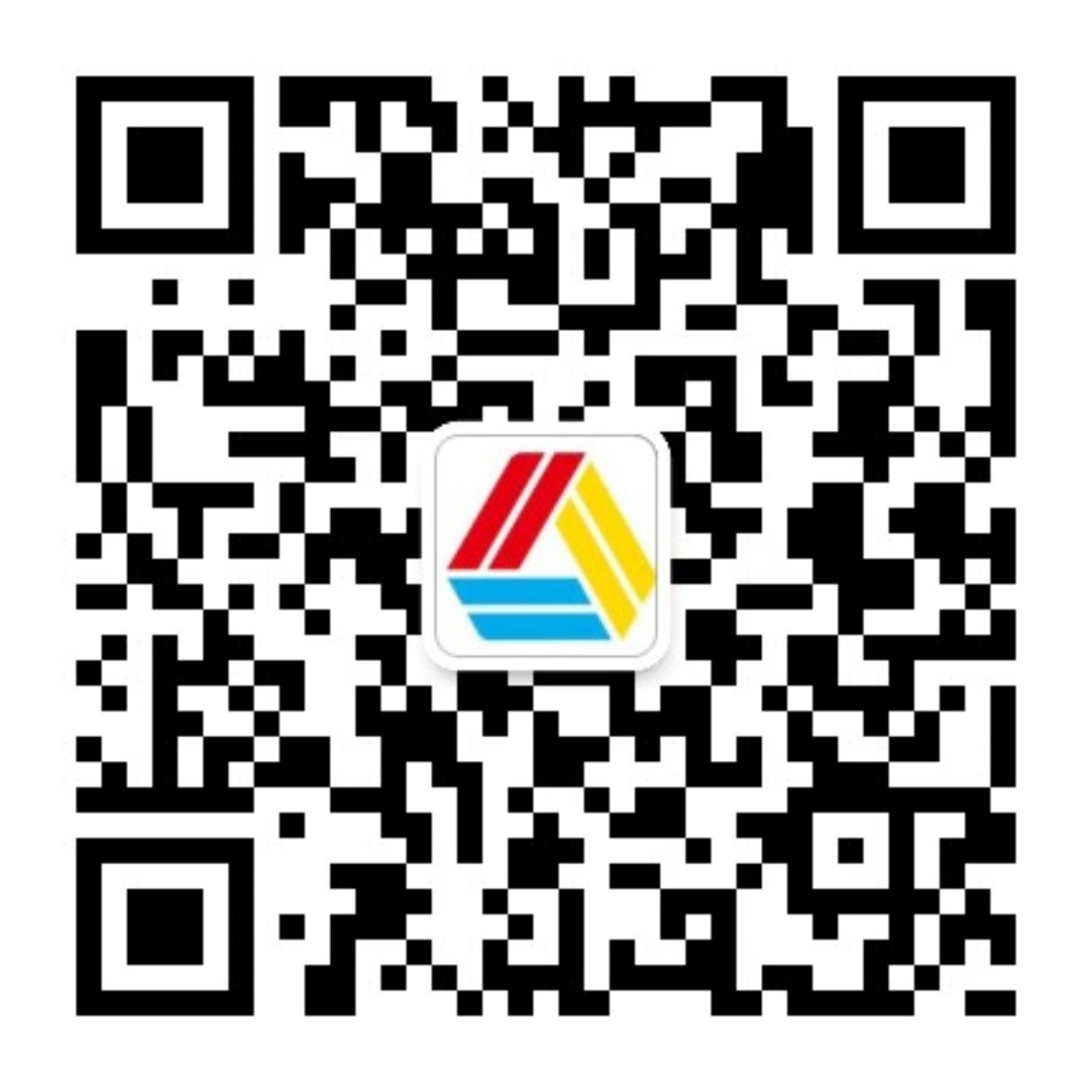